The ultimate guide to tracking the state of the 2020 battleground senate races — providing resources to maximize dollars and efforts to flip the senate blue.

While much of the political world is consumed by the presidential race in 2020, the true direction for the future of this country rests in the hands of the Senate. The current Senate GOP majority has turned its back on the will of the American people and has nakedly supported and enabled the Trump presidency. Flipping the Senate blue would enable Democratic control of the legislative agenda, budget, and judicial confirmation process. Republicans currently hold a 53 to 47 majority. Which means we need to flip at least 3 seats in aggregate.

The Blue Senate Project aims to track the latest news, polling, and fundraising details of the critical races in order to best inform you and your donation and volunteer decisions. We know time and money are limited resources. We want to put that to work in the most efficient way possible. 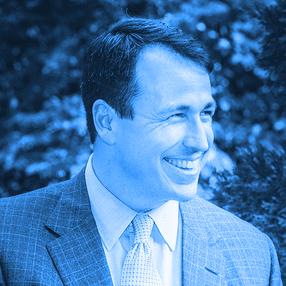 - As a State Senator, Cal fought for smaller class sizes, higher teacher pay, and investments in early childhood education and our university and community college system.

- After the attacks on September 11, 2001, Cal volunteered to join the U.S. Army Reserve and has since served three active duty tours, including overseas in Iraq and Afghanistan.

- In 2017, Tillis was one of 22 senators to sign a letter to President Donald Trump urging the President to have the US withdraw from the Paris Agreement.

- Tillis is the fourth most funded recipient by the NRA, totaling $4,418,012 in donations. 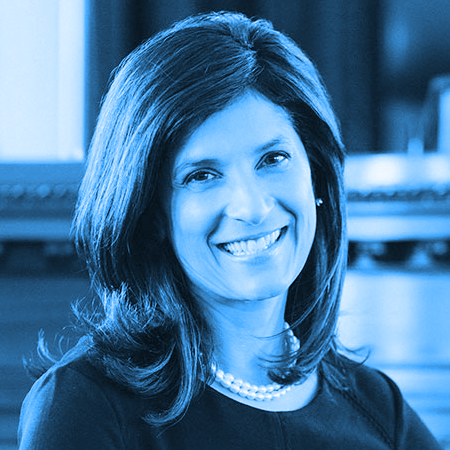 - Sara has made expanding access to affordable healthcare a priority by helping pass a law that ensures insurance companies will never be able to discriminate against Mainers with pre-existing conditions.

- Sara has led the fight to make sure women in Maine remain in control of their health care decisions.

- She’s been a leading voice in the legislature to draw attention to and deliver resources to combat Maine’s opioid epidemic. And when former Governor LePage vetoed Sara’s opioid legislation and mocked those suffering from the crisis, Sara did not back down. Instead, she brought Democrats and Republicans together to override that veto, and again put Maine first.

- Despite claiming to be a Pro-Choice Republican, she voted in favor of the confirmation of Trump's second Supreme Court nominee, Brett Kavanaugh, stating that she did not believe he would overturn Roe v. Wade. Since this appointment, there has been widespread dismantling of Roe across various states.

- During the impeachment trial of President Trump, she voted to acquit him. She said that Trump had "learned from this case" and that "he will be much more cautious in the future." 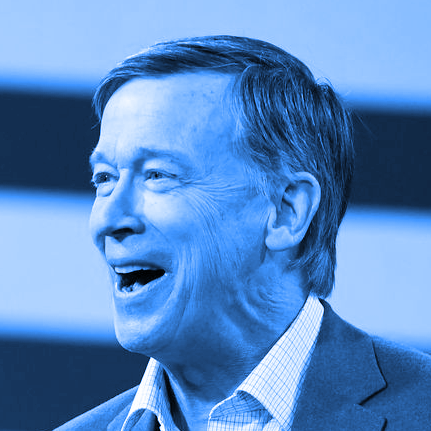 - When the Denver Broncos planned to let a corporation remove the words “Mile High” from the Broncos’ new taxpayer-financed stadium, John led a grassroots campaign to keep the name. When he saw that he could bring people together, he decided to run for Mayor. As Mayor, John worked to expand mass transit, reduce crime, tackle climate change, and improve educational opportunities for Denver students.

- In 2010, John ran for Governor and helped to move Colorado from ranking 40th in job creation to leading by example as the number one economy in the nation. John brought people together across the aisle and across the state to get things done, from passing pioneering anti-pollution climate change measures and landmark gun safety laws to expanding Medicaid to nearly 400,000 Coloradans.

- In 2016 Gardner voted against the Feinstein Amendment, which sought to ban gun sales to anyone who had been placed on the terrorist watch list for the last five years. He also opposed an amendment making it necessary for background checks to take place for guns bought at gun shows and online. 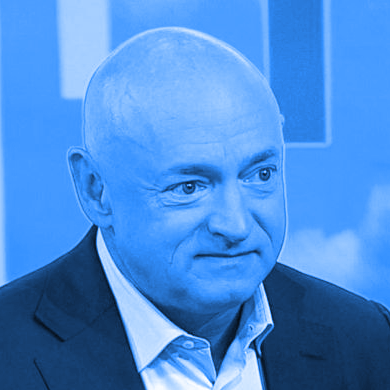 - Through 25 years in the Navy and at NASA, Mark learned how to solve really tough problems and how to get along with and lead people from different backgrounds and different opinions in service of a greater mission.

- Mark is focused on affordable health care for our families, providing our kids with the education and the opportunities they deserve, whether wages are going to keep up with increasing costs, and if the Social Security and Medicare that you have paid into and earned are going to be there when you retire.

- Mark is a gun owner and a combat veteran, the husband of Congresswoman Gabby Giffords who was nearly killed in a shooting, and an advocate for commonsense, effective gun laws. Mark understands that a commitment to our rights and traditions is in no way incompatible with working to keep us safe from gun violence.

- McSally lost her Senate bid in 2018 to Kyrsten Sinema and currently holds her seat due to the special appointment by Arizona's Republican Governor to fill John McCain's seat.

- In January 2020, McSally made headlines when she told CNN correspondent Manu Raju "you're a liberal hack. I'm not talking to you", when he asked her whether she would consider new evidence during Trump's impeachment trial in the Senate. The Eastern Arizona Courier, a local newspaper that endorsed McSally in her 2018 Senate race, called her comments "a profile in cowardice."

- On March 6, 2020, in an interview on Phoenix station KNXV-TV, McSally urged Arizonans against taking action to prevent spreading the COVID-19 coronavirus, even though the disease had already begun spreading in Arizona.

If you have questions, comments, or concerns, reach us at info@bluesenateproject.com